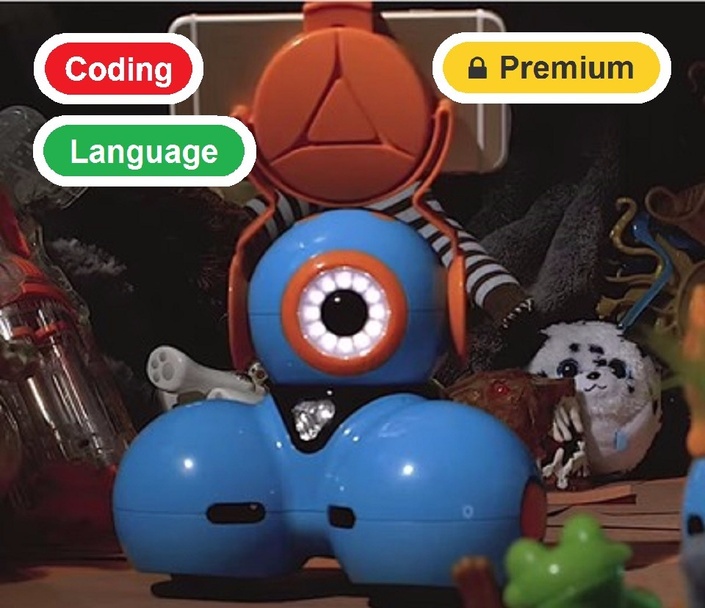 Film-making requires a lot of planning, hard work, and imagination. In this lesson, students will write a script for a short film starring Dash and Dot, program Dash and Dot to act out the film, and present the film to their class.