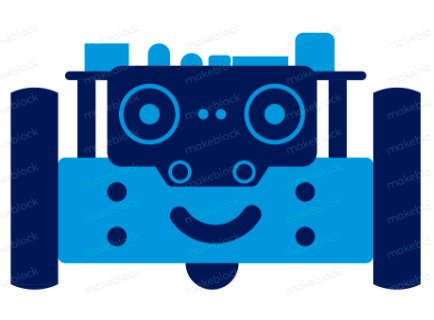 mbot is the best of both worlds, transitioning students from Scratch Blocks to Text Code