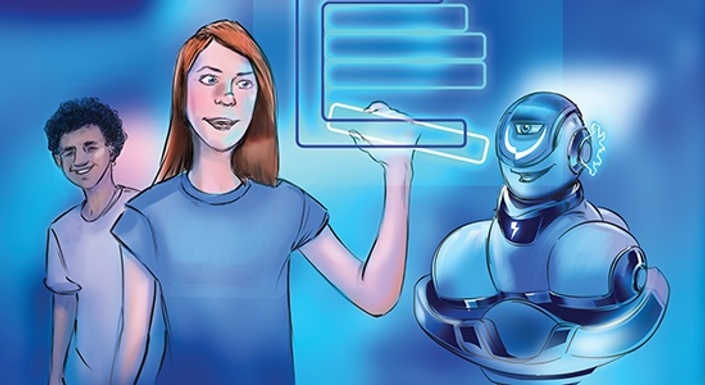 Students will revise their rules for their project and then, using what they've previously programmed, build out their project. They will learn how to use old snippets of code in a guided activity and be directed to build their project through activities in their Unit 2 Design Process Notebooks. 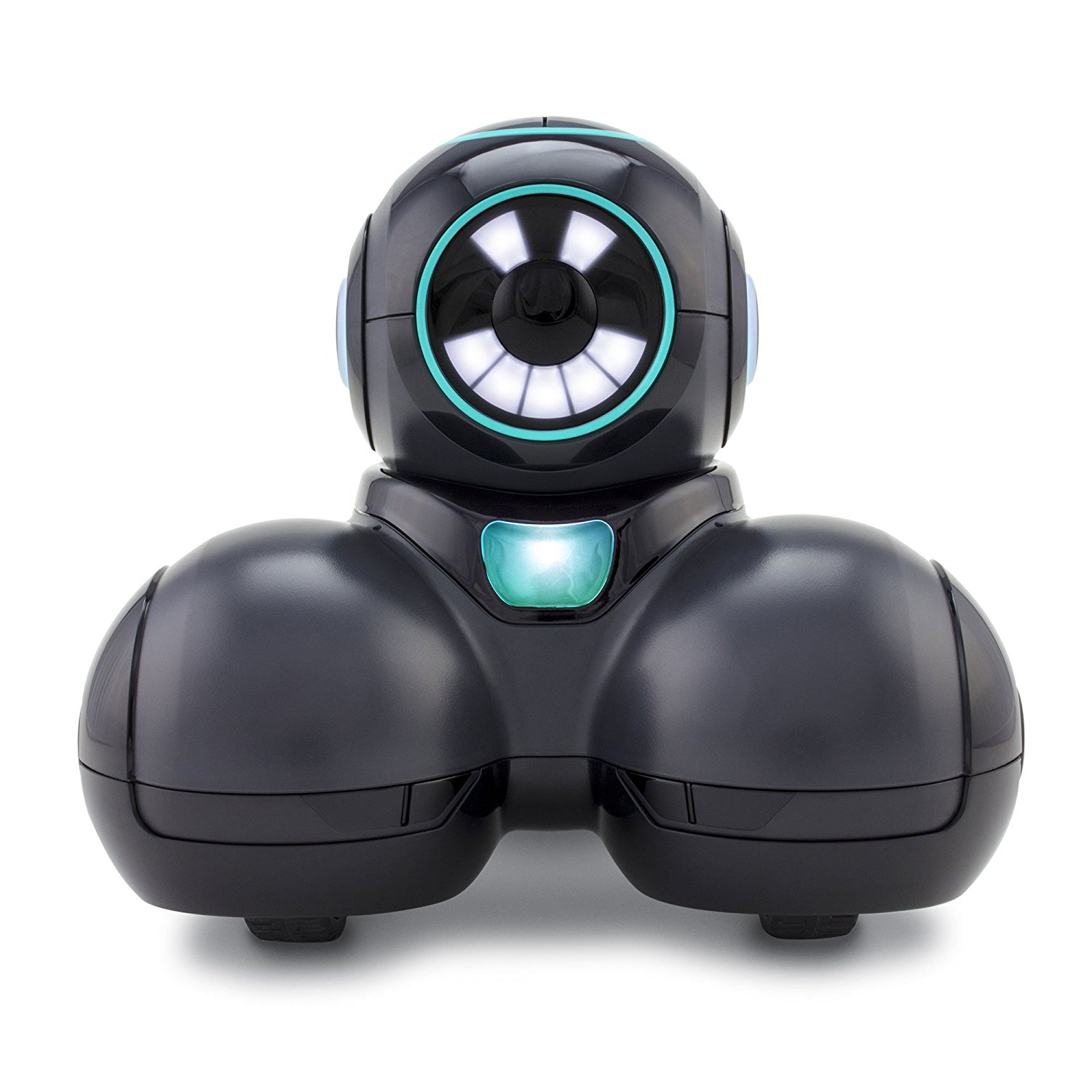