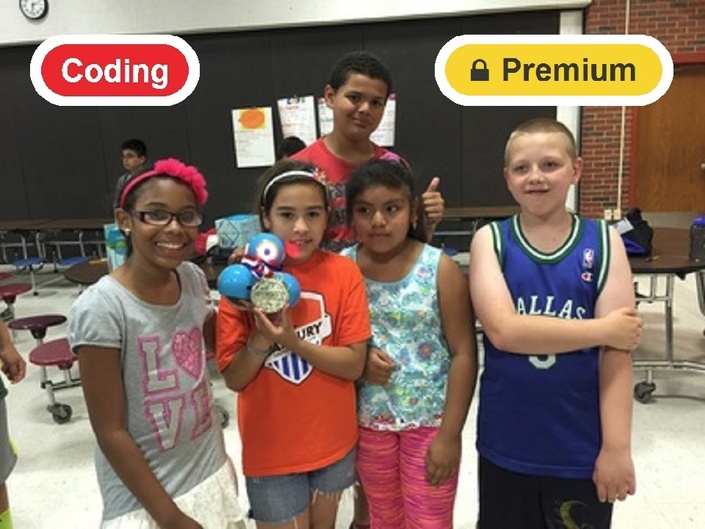 In this lesson, students will be introduced to the basic terminology and functionality of simple robots as they fit into daily life and into the broader context of computer science. Students will brainstorm attributes of robots by discussing familiar robots from their personal experience (ie. from movies, television shows and commercials, and the news), with the aim of creating a definition of robots and the field of robotics. They will then physically examine the robots to see if they can identify or hypothesis different features or functionalities. They will then extend that definition to Dot & Dash by exploring their basic functions via the “Go” and “Path” app.