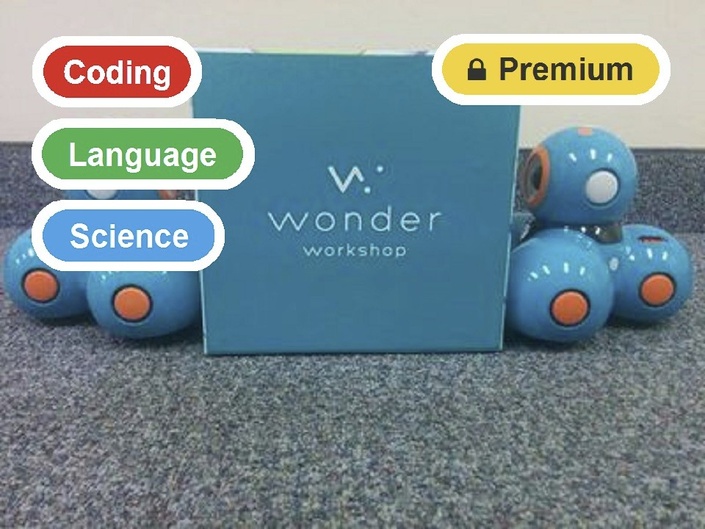 You exert forces on the objects around you every time you touch something, pick it up, or sit on it. Sometimes the object moves, and sometimes it doesn’t. In this lesson, students learn about force and its effect on objects, and then design and run an experiment involving balanced and unbalanced forces using Dash. 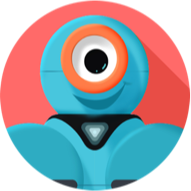